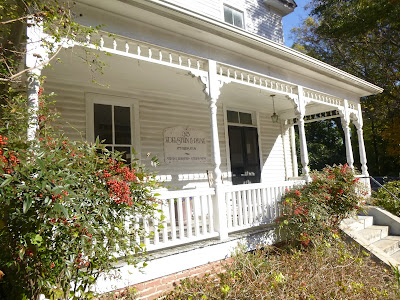 Originally Posted by Sean Cecil May 4, 2015 (0 Comments)
The North Carolina Retaliatory Discrimination Act, commonly referred to as REDA, prohibits retaliation against workers exercising rights under a variety of laws. Originally passed in an early-90's wave of reform litigation spurred by the disastrous Imperial Food Products fire, the law bans discimination against people who have exercised or threatened to exercise their rights under the state's Workers' Compensation Act, the Wage and Hour Act, OSHA, and the Mine Safety and Health Act. REDA also protects victims of domestic violence and certain other individuals from discriminatory retaliation.
The Imperial Food Products fire, on September 3, 1991 resulted in 25 workers killed and 55 injured, in large part because fire doors were locked to prevent theft. Survivors later claimed that they were nervous about the locked doors but did not complain because they feared retaliation. REDA was enacted to alleviate those fears, and hopefully help prevent another similar tragedy.
On paper, REDA is a powerful tool for justice, because it provides a prevailing complainant with reimbursement of attorney fees, as well as the potential for treble damages for willful violations. However, some bureaucratic roadblocks exist, including a 180-day claim period and mandatory exhaustion of administrative remedies prior to suit.
Claim Requirements
To prevail on a REDA claim, a worker has the burden to prove 1) That they exercised rights specifically protected under REDA; 2) they suffered adverse employment action; and 3) the adverse employment action was taken because of the exercise of the REDA-protected rights. To prove the adverse action was because of the exercised right, an aggrieved worker must establish that the protected conduct was a "substantial factor" in the decision.
Enforcement
The North Carolina Employment Discrimination Bureau is charged with investigating REDA retaliation claims, and must issue a "right to sue" letter prior to the worker filing suit. After the right to sue letter is issued, an aggrieved worker must file a REDA lawsuit within 90 days. In rare circumstances, the EDB itself might file a lawsuit to enforce a violation; more often the EDB will apply some pressure on the employer to settle a dispute where it finds a likelihood of retaliation. Available remedies include injunctive relief (a court order prohibiting future retaliation), reinstatement to the job (which may include back pay and benefits as well as seniority rights as if the worker had never been fired), and compensation for lost wages and other economic losses. If a jury finds the employer's discrimination to be "willful" the employer might be ordered to pay triple damages.
REDA can be a powerful deterrent for employers who might be tempted to punish workers for exercising their rights. Unfortunately, it is often difficult to prove that certain adverse employment actions are retaliatory; rarely will an employer admit to a violation, and proof can be evasive.
If you would like to speak to a lawyer about a possible retaliation claim, schedule an appointment with one of the experienced North Carolina employment attorneys at Edelstein & Payne by calling
(919)828-1456, or fill out the contact form on our employment law page.  https://raleighworkerscompensation.com/employment-law
_____________________________________________________________________

If you, a co-worker, friend, neighbor, family member, or a loved one was injured on the job, please know we're here to help.  We provide complimentary case evaluations for workplace accidents any where in the state of North Carolina
https://raleighworkerscompensation.com/contact-us

Popular posts from this blog 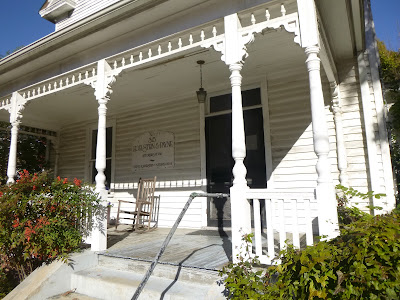 https://edelsteinpayne.com/criminal-defense Felony Larceny by Removing Anti-Shoplifting DeviceOriginally Posted by Sean Cecil Feb 12, 2016 (0 Comments) As I am still fairly new to the North Carolina Bar and the practice of criminal defense here in NC, I was surprised to recently be in a consultation with an individual whose petty shoplifting allegation was charged as a felony because of the additional allegation that he had removed a security device.  Shoplifting in North Carolina can be charged as a felony if the value of the goods stolen exceeds $1,000.00. It can also be a felony in some other circumstances, including if the person has four or more prior convictions for larceny.  Under North Carolina General Statute Sect. 14-72.11(2), a person is guilty of a Class H felony if the person commits larceny against a merchant "by removing, destroying, or deactivating a component of an antishoplifting or inventory control device to prevent the activation of any antishoplifting or inve…
Read more 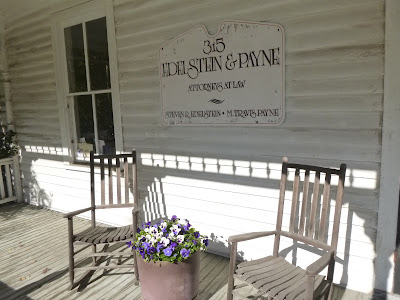 www.edelsteinpayne.com Speeding Ticket reduced, Failure to Appear Stricken October 2017
Not something I would normally feel the urge to publicize, but there is a need for lawyers to handle traffic matters and I do that.  I did so yesterday for a woman who had missed her court date, incurring a $250 FTA fine in addition to the penalties of a 78 in a 55 speeding ticket.  She had filed her own motion asking to strike the failure to appear and for a new court date, but the motion was denied. I negotiated a "9 over" speeding violation, and successfully requested that the court  waive or strike the FTA. The result is a good one, because the original ticket would have resulted in a license revocation because it was more than 15 mph over the speed limit that was 55 or greater.
So, I handle Wake County traffic matters, ranging from DWI, Driving While License Revoked, Reckless Driving, Speeding to Elude, to simple Speeding Tickets. Give me a call if you want to discuss you…
Read more